This post lists Mark Dever’s recommended books on ministry, church history, theology, apologetics, ecclesiology, evangelism, missions, theology, biography, and more for the building of the church to the glory of Christ.

The goal of this post to honor a man who has inspired and encouraged many, all the while pointing to great books that grow faith promote faithfulness in ministry.

Scroll to the bottom for helpful audio/video resources that make this post a little more enjoyable (at least for the book nerd).

A short biography of Mark Dever from Wikipedia:

Mark E. Dever (born August 28, 1960) is the senior pastor of the Capitol Hill Baptist Church in Washington, D.C., and the president of 9Marks (formerly known as the Center for Church Reform), a Christian ministry he co-founded “in an effort to build biblically faithful churches in America.” He is known as a Calvinist preacher.

A brief word on free books and multiple versions/editions:

Some of the books listed below may be found and read for free online (mainly the older ones, and in multiple formats) if you Google the title. You may also want to check our massive list of free Kindle books, Desiring God, or Monergism for more free options (pdf, .mobi, or .epub). Other times when multiple versions are available, we link to the Amazon search page to show options.

The following reading list was created for The Gospel Coalition, a fellowship of Gospel-centered evangelical churches in North America. The readings listed here are some of the key texts which have shaped the movement and its current leaders, and offer an historical sense and context to the current movement, particularly in North America. It hardly assumes to be universal, representative, or global in its sampling of church history. 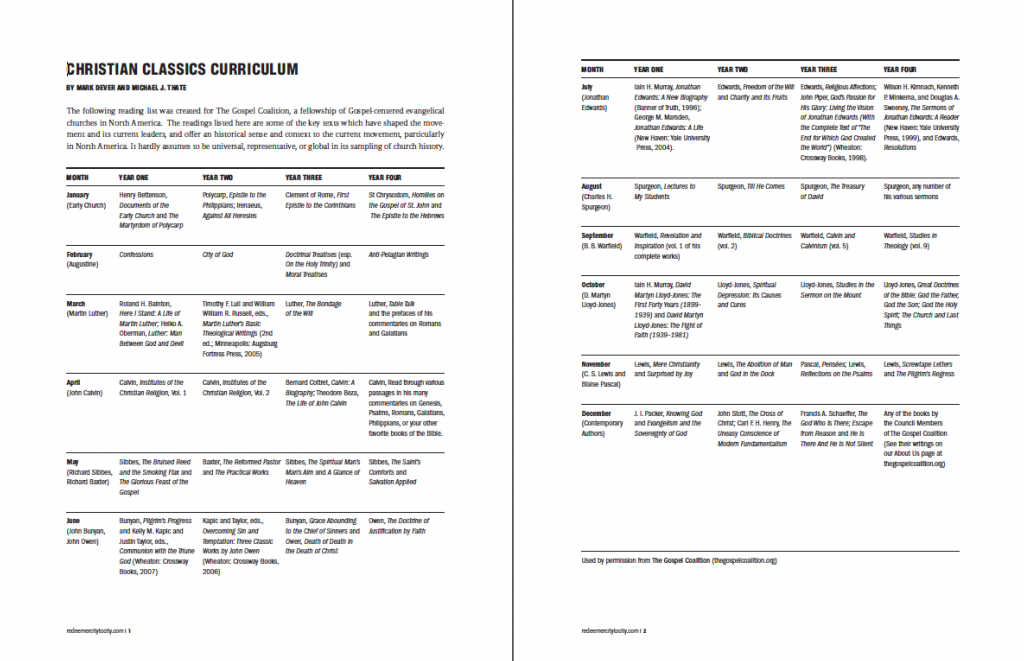 May (Richard Sibbes and Richard Baxter):

September (B. B. Warfield):

9Marks Book Series (from Crossway and others)

Why these Nine Marks?

Mark Dever: creating a reading culture in your church

The Trellis and the Vine Reviewed by Mark Dever

Mark Dever’s interview with Tim Keller on Life, Ministry, and Books (Parts 1, 2, and 3)

Books and Discipleship: A Conversation across Five Continents (source)

Comments are now closed for this article. 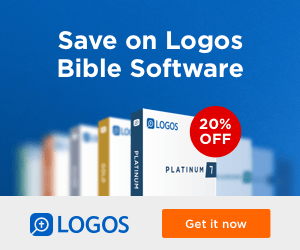 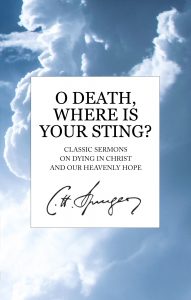